It’s a well known fact that Cornwall’s marine life is truly spectacular and an important asset to Cornwall’s economy! Less well known are the teams of incredible volunteers who are prepared to go out in all weathers, all year round to check up on these amazing creatures. 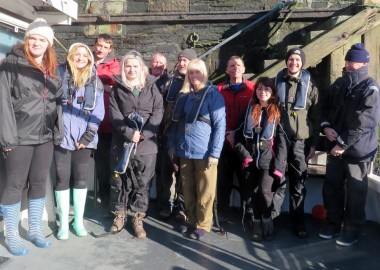 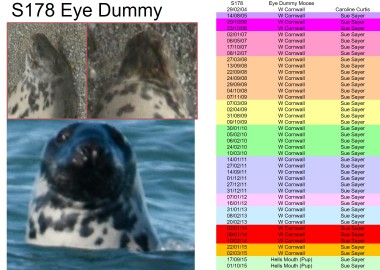 Cornwall Seal Group Research Trust (CSGRT) routinely organise three, day long boat surveys along the Cornish coast. It important for the people of Cornwall whose livelihoods depend on Cornwall’s iconic marine life to know that there are eyes and ears on the waters around our coast alert to changes taking place close to home and monitoring a wide range of issues faced by our marine life. 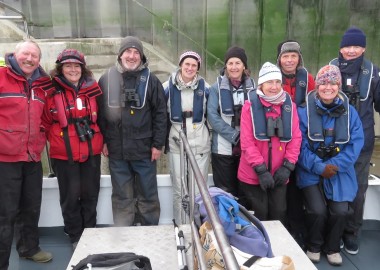 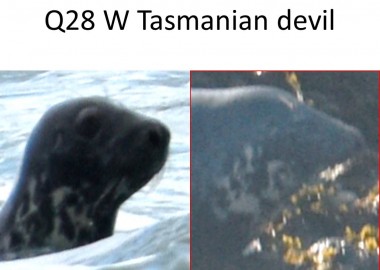 CSGRT record everything – all kinds of marine life from jellyfish to bottlenose dolphin and everything in between on land, sea or in the air. Volunteers also keep an eye out for lost fishing gear as well as the levels of human activity outside of built up areas with a view to identifying trends over time. 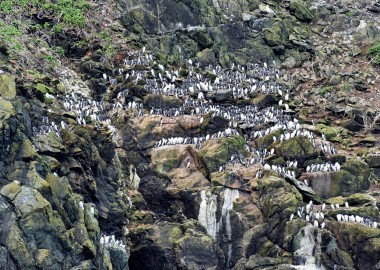 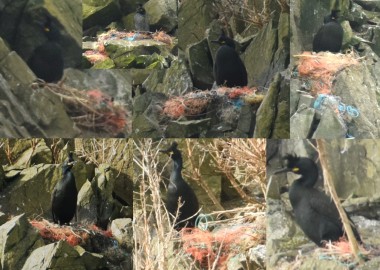 The data collected is shared with all relevant recording organisations from Cornwall Wildlife Trust, to the Marine Conservation Society, Bird Track and the Global Ghost Gear initiative, with seal records being reported in house for each survey.

Organised and funded by participating volunteers, CSGRT’s surveys that began in 2008 had the luxury of funding from World Animal Protection and Wave Hub in 2015. This year we are back to volunteer funding heavily subsidised by CSGRT (with contributions from Cornwall College), unless we get lucky with some of our grant applications. Until this happens, the three boat surveys will be conducted quarterly. 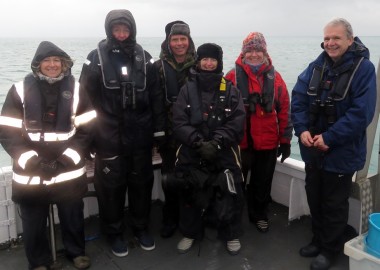 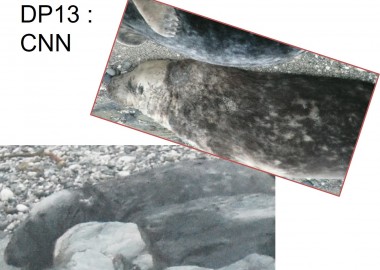 If you like the idea of a day at sea and would like to join our amazing experts on these surveys, please email [email protected] for more information. Boat places are allocated on a first come first served basis and cost £25 per person (£20 for local marine group members).

Huge thanks to our marine life boat survey coordinator Dave Williams, Sarah Millward (POLPIP coordinator) and Mike Taylor (STAPIP coordinator) who alongside Sue Sayer (CASPIP coordinator) enable these surveys to take place. It is a huge team effort as CSGRT links with three local Marine Conservation Groups – Polzeath, Newquay and St Agnes as well as Cornwall College and the University of Exeter.

Photos above show all our surveyors from the February 2016 boat surveys, a seal that was identified on each survey, shags with ghost gear nests and some of the other amazing marine life we spotted including a huge guillemot ledge on one of our offshore islands, an icelandic gull, cormorants in breeding plumage (with their white thigh patches) and a harbour porpoise.