Polzeath Marine Conservation Group (PMCG) work closely with Sue Sayer of Cornwall Seal Group Research Trust (CSGRT) and Newquay Sea Safaris to conduct marine life and coastal surveys for the Polzeath Photo ID Project (POLPIP). POLPIP is a hugely successful conservation project, leading to large amounts of data on mobile species and habitat use and has contributed to the designation of the Padstow Bay and Surrounds and the Hartland Point to Tintagel Marine Conservation Zones. 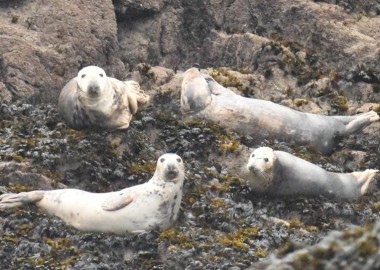 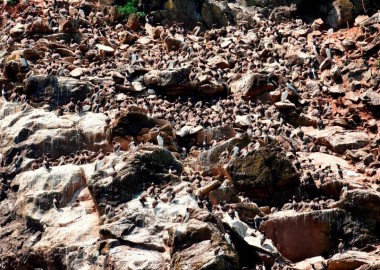 Due to funding, POLPIP surveys were carried out quarterly instead of monthly in 2016, during the months of February, April, June and November.

POLPIP surveys have been made possible by the support of a strong and inspiring group of dedicated volunteers donating their time and money. In 2016 over 560 volunteer hours were put into these surveys.

Cumulatively 478 seals were recorded during the four surveys of which at least seven were net entangled and six were identified from the CSGRT ID catalogue. Seals from this survey area were also seen in SW Wales, west and south Cornwall. 13 further seals were added to the ID catalogue so we can monitor their movements in subsequent surveys. 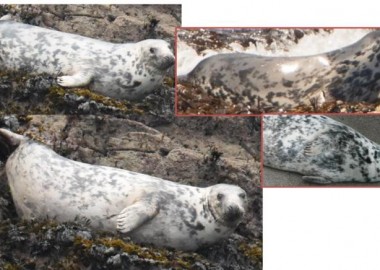 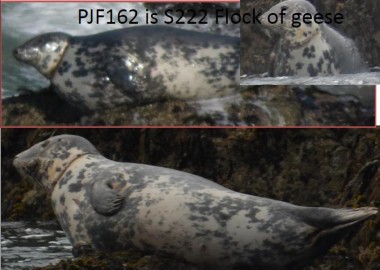 Other marine wildlife we reported to CWT Seaquest included: 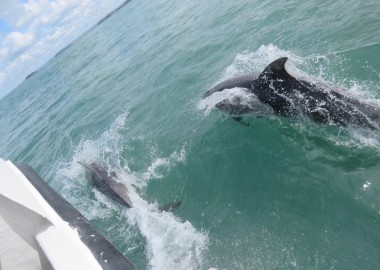 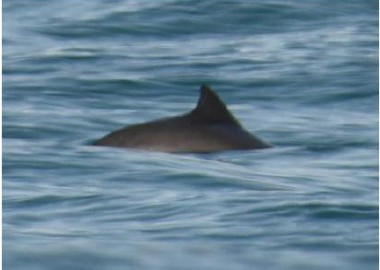 This stretch of coast and offshore islands is very important for nesting sea birds. Detailed analysis of birds and nesting ledges was also undertaken each survey by bird expert, Dave Williams for submission to the BTO and our kittiwake data was used by the Cornwall Bird Watching and Preservation Society for their special report on this species.

In addition to this, POLPIP surveyors observed 275 items of ghost fishing gear; ranging in size from less than a metre to more than five metres in length or diameter. Ghost gear was consistently observed in birds nests and on important seal haul out sites. Risk ratings were assessed for each piece of ghost fishing gear observed. Human activity is also monitored and recorded on each survey. Detailed reports are written for all data taken on each POLPIP survey for future reference and to help contribute detailed information to our long term research project and data set. 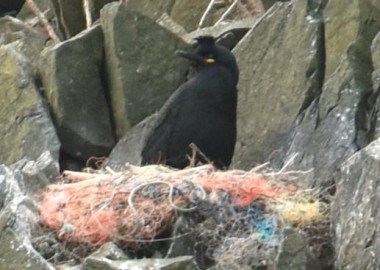 During 2016 PMCG and CSGRT also worked together to produce a special report of all harbour porpoise sightings during our POLPIP surveys so far in support of the designation of proposed SAC in the Bristol Channel Approaches. Following submission of data, all five harbour porpoise SACs consulted on in 2016 were given Ministerial clearance and were submitted to the European Commission for approval to designate on 30 January 2017.

In addition, CSGRT fed in the marine life and human activity data from the first 29 POLPIP surveys as part of the Padstow Bay and Surrounds Marine Conservation Zone Natural England Advice and Guidance consultation. 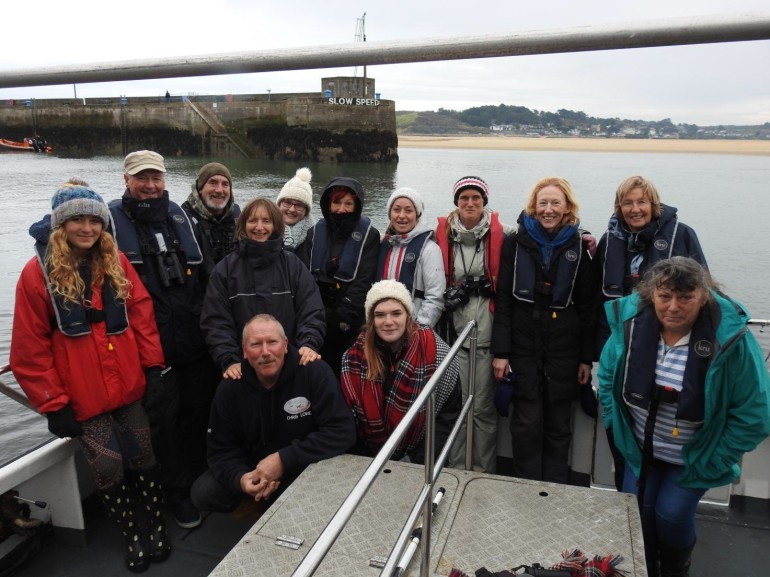 POLPIP surveys will continue to run quarterly in 2017 for as long as we can source funding for boat charter fees from charitable organisations and our incredible local supporters and volunteers. If you would like to donate money towards these important conservation surveys, please email [email protected] . Huge thanks to everyone who helped make these surveys such a massive success.