On May 6th, Patagonia organised the European premiere screening of ‘FISHPEOPLE’ at the Lighthouse Cinema, Newquay. Fish People is an inspiring film directed by Keith Malloy about six people, whose lives have been transformed by the sea. To our delight, Patagonia offered this as a fundraiser for us at Cornwall Seal Group Research Trust (CSGRT) – our first ever, so the evening proved to be a premiere in more ways than one! 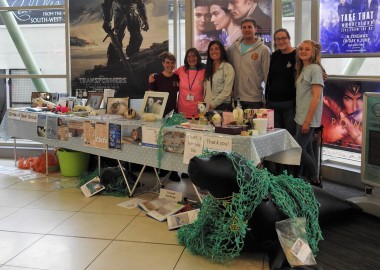 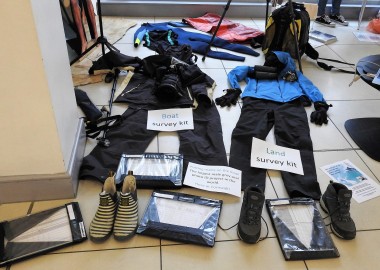 Incredibly the 200 tickets sold out in advance to an audience closely associated with the sea for work, rest, play and passion. CSGRT’s ‘team seal’ turned up in force to spread the word about the incredible lives of our grey seals as revealed by our research findings. Whilst our individual seal identification work covers all age and sex classes, our research has become the largest male grey seal photo ID project in the world. 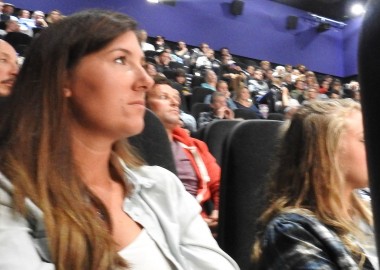 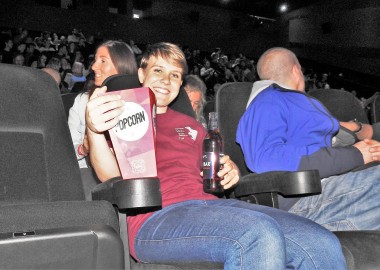 Lighthouse Cinema staff were excellent hosts, enabling us to set up our own film about our work, our stall, seal artefacts, including ghost gear that has been removed from seals by British Divers Marine Life Rescue and a display of the vast array of costly kit that our land and boat based surveys require. 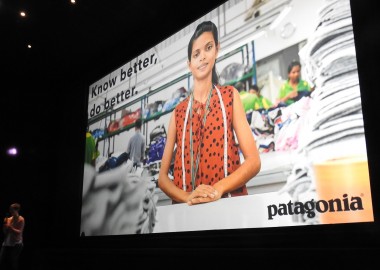 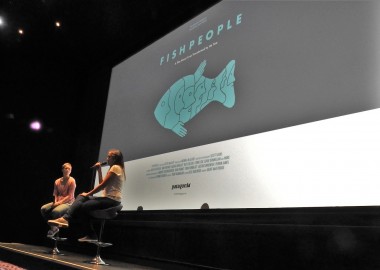 Patagonia’s Enviro Team UK Coordinator, Lisa Douglas has provided CSGRT with heaps of enthusiastic support and inspiration. Along with her colleagues Mihela Hladin Wolfe and Rebecca Hardacre, Lisa revealed that Patagonia have agreed to fund our ‘marine life and human activity’ boat surveys and land based ‘ghost gear army’ work again in 2017/18 – we cannot thank them enough! 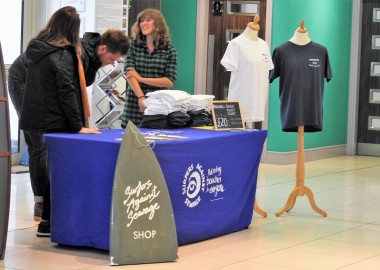 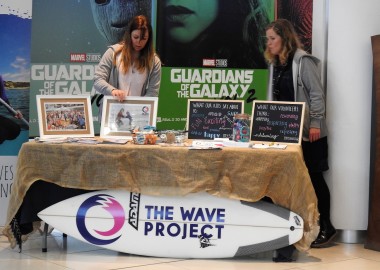 Two national charities who carry out awesome work were also represented at the screening – Surfers Against Sewage and The Wave Project.

It was fabulous to see so many familiar and friendly faces in the audience. Huge thanks to everyone who attended the event to see Keith Malloy’s inspiring film about the sea and its limitless opportunities for fun and freedom where life can be lived to the full!

Whilst we love the work that we do to make the world a safer place for seals, it is very gratifying to get such a powerful endorsement from a large and ethically sound, international company such as Patagonia!